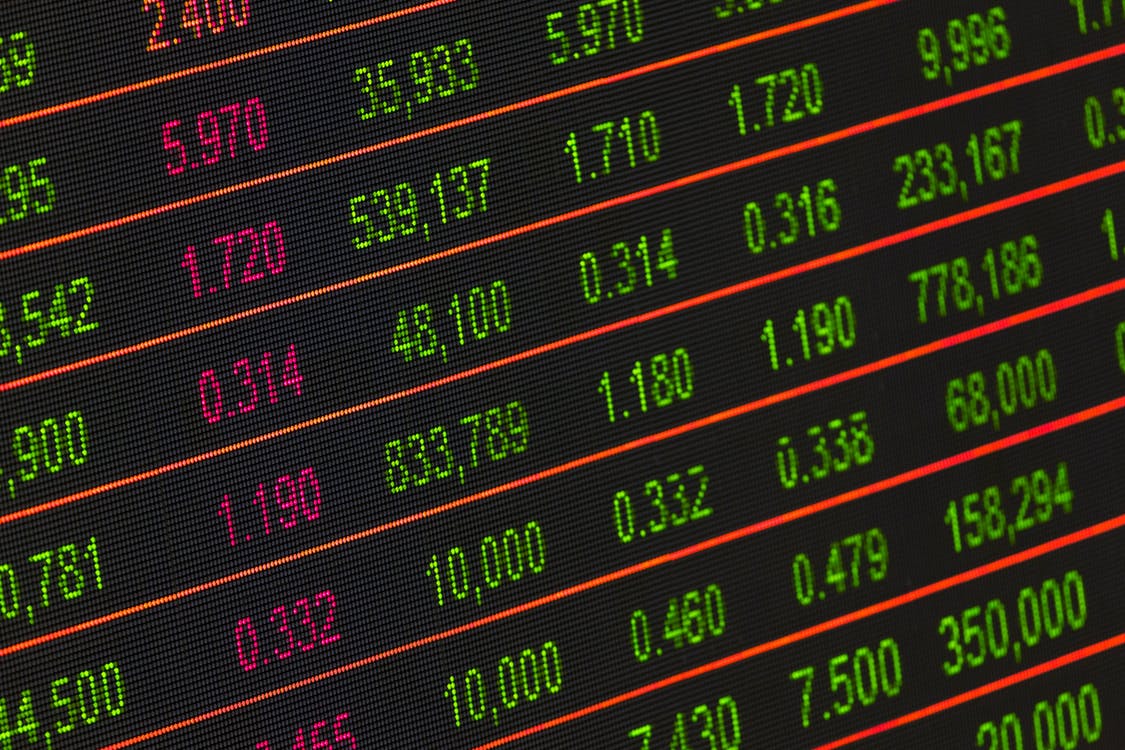 Securities litigation aficionados at Cleary Gottlieb give a behind-the-scenes look at their practice.

Our team of litigators in this area has had a significant impact in obtaining precedential rulings that shape securities law in the nation’s preeminent courts. Our work is challenging and often presents new factual scenarios which push each of us to work through complex issues. The opportunity to develop creative and novel legal strategies for our clients, with whom we have deep and long-standing relationships, makes each week that much more interesting and meaningful.

What type of work you can expect to do in this practice?

A week can vary widely. It can include a deposition or representing clients in investigatory interviews, drafting briefs, preparing and presenting arguments in court, or meeting with clients to discuss strategic direction. I am fortunate to work at a firm that is comprised of so many intelligent and creative lawyers. I work with many of our associates on a daily basis and I enjoy educating and mentoring them.

What preparations can you make to succeed in this practice?

Read the New York Times, the Wall Street Journal, the New York Law Journal, and newsletters describing cases and other legal developments. There is no better training and preparation than being knowledgeable about both the law and the facts. Take advantage of opportunities to ask questions from other practitioners and to write.  Be courageous and confident in your views. And, as it relates to law school coursework, classes on civil procedure, evidence, and securities litigation would be beneficial. I would also encourage everyone to develop a practice of reading cases beginning to end in order to understand the stories they tell and the legal principles involved in the case.

Get the full picture of associate life at Cleary >>

Lewis Liman’s practice focuses on commercial and securities class action litigation, government enforcement, and appeals. He has been retained to represent leading financial institutions and Fortune 100 companies in securities litigation, and companies and senior executives in governmental enforcement actions. Mr. Liman joined Cleary in 2003 as a partner.

Get the full picture of associate life at Cleary

“The flexibility is why I love working for them,” one associate gushed, while another told us: “It keeps things really interesting and gives you the chance to learn a lot. I imagine at some point I will start specializing, but as a young attorney it's very good to have the opportunity to put my toes in the water and learn new skills doing different things.”