"Representing the President has confirmed for me many of the important lessons I’ve learned during 40 years of practice – the need for absolute discretion about the representation, the importance of zeal and passion for the client’s position, and the obligation to render advice firmly and unwaveringly even under difficult circumstances." 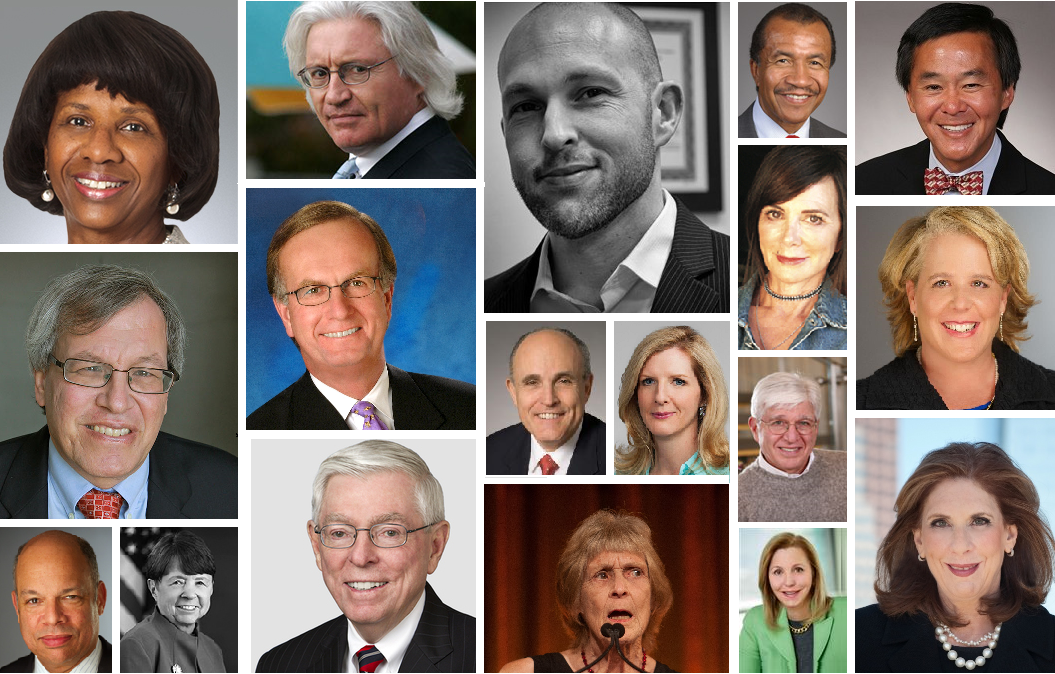 Star lawyers talk to us about their jobs and their remarkable lives.

Marc Elias, Hilary Clinton's campaign attorney
"Make sure to take the hard classes in law school that build skills and a useful knowledge base."

"Stop saying 'like' and 'you know' – the disease of today's young people. I don't 'like' and I don't necessarily 'know'." "My personal slogan is 'accountability' – you need to be accountable for the things that you do." Haben Girma - Deafblind Harvard Law grad and civil rights campaigner
"We all have the ability to make our world more inclusive." "I would try to persuade law students to think more globally – what areas of law are hot outside of the USA?"

"I expected two things, mainly. To pursue justice and to never be bored." "There are 400,000 baby boomer lawyers set to retire soon: this provides opportunities for women to take over, and they need to be considered." "For women, there are many more opportunities than when I started. I'm so delighted to see that change!"