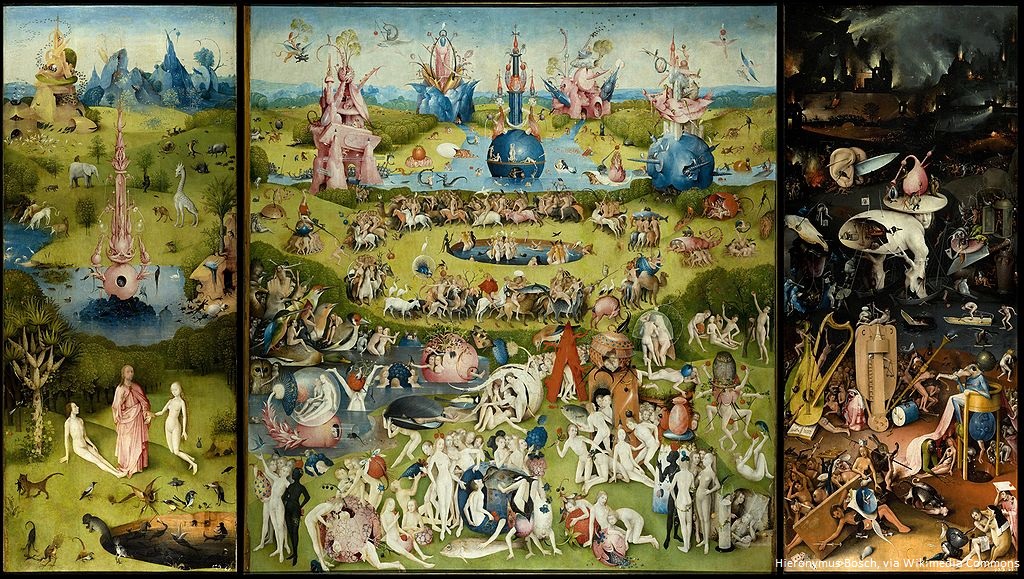 What's your greatest weakness? How to tackle that annoying interview question...

It's a truth universally acknowledged that life has its glitches. Open the closet door and in amongst the skeletons there may lurk a somewhat questionable dating history, an ill-judged incident involving reggae or a brief flirtation with plastic clogs.

Imagine an interview situation in which you're asked about mistakes you've made in the past. Unless it's the sort of  interview that culminates in a candid four-page profile in Rolling Stone magazine, it's probably advisable to keep one's most personal lapses behind the closet door.

Best not to mention that time you shouted an obscenity at an elderly relative, even if you were provoked. So, how should a candidate approach this potentially perilous question? Since our own employment interview history is littered with grave embarrassments and blunders, we decided to go straight to the authorities – hiring partners – to gather up some precious pearls of wisdom.

White & Case's New York hiring partner Heather McDevitt tells us: “It almost doesn't matter what the substance of the answer is so long as, firstly, it is not canned or an attempt to use a good quality and mischaracterize it as a 'bad' quality. For example, DO NOT say that 'my biggest weakness is that I am a perfectionist.' Secondly, the response should show self-awareness, maturity, an ability to learn from mistakes and perhaps an ability to correct a mistake mid-course. This shows that a person understands the maxim that associates should not point out a problem without also suggesting a solution.”

What if you think your greatest weakness is simply a furtive fondness for marathon re-runs of Millionaire Matchmaker? Should you just invent something that sounds palatable? “The example should be honest, but not overly personal, and is best framed in the context of a 'professional' weakness or mistake made in a workplace or academic setting,” says Kim McLeod, a firmwide hiring partner at Hunton & Williams. “I recommend that students find a way to talk about their weaknesses or mistakes with decidedly positive yet subtle spin. For example, 'I sometimes find that I have a hard time multi-tasking at work because I put such intense focus and emphasis on producing an excellent work product and being efficient.”

In addition, Jonathan Kagan at Irell advises that “balancing judgment and honesty is the most important part of answering this question. I know a lateral candidate who said her biggest weakness was her temper. She said she once threw a chair at the other side during a deposition. Her answer was clearly wrong; her biggest weakness was her judgment – she should have known not to say that during an interview.” Big time.

Kagan encourages candidates to “take an honest look at their resumes and transcripts and see if there are any issues that stand out as possible weaknesses. This can be a painful process for recruits, as they need to put their egos aside and force themselves to take a hard look at their records. They should then think about what caused these soft spots on their records, and be prepared to explain them. For example, for people who switched jobs a number of times before law school, they might have a hard time finding things that really inspire or motivate them. This could explain their circuitous path to law school. When I look at a resume, I look for weaknesses as well as strengths. Candidates can use this question as an opportunity to address issues that may already be on my mind--and to try to turn them into positives.” Learn about the legal recruitment market

How you can prepare for today’s market.

...Because you've been in academia since birth.

Clerking for a judge is a great way to kick-start your career as a litigator...

Some articles from the archive...

An introduction to Indian Law